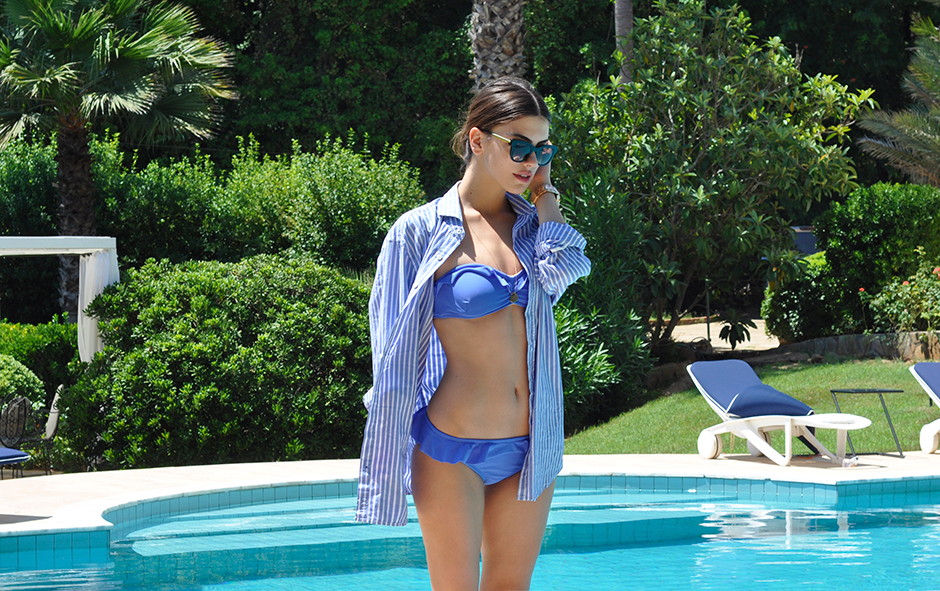 1. Calvin Klein said once ““I think there’s something incredibly sexy about a woman wearing her boyfriend’s T-shirt and underwear.” and then  Kate Moss made her debut in boyfriend Calvin Klein jeans/ twenty-something years ago.

2. It’s honestly the most comfortable shirt you will ever wear.

5. It can remind you of him or the brand if it has a signature scent.

6. It’s a reference to how guys can stop looking at your boobs.

7. If it’s bigger than your size- usually it is,right?, wearing boyfriend shirt makes you look smaller or younger.

8. It has bigger pockets which are superior from a utility perspective.

10.And it makes you look sharp and smart just because it looks hilarious because it’s too big! 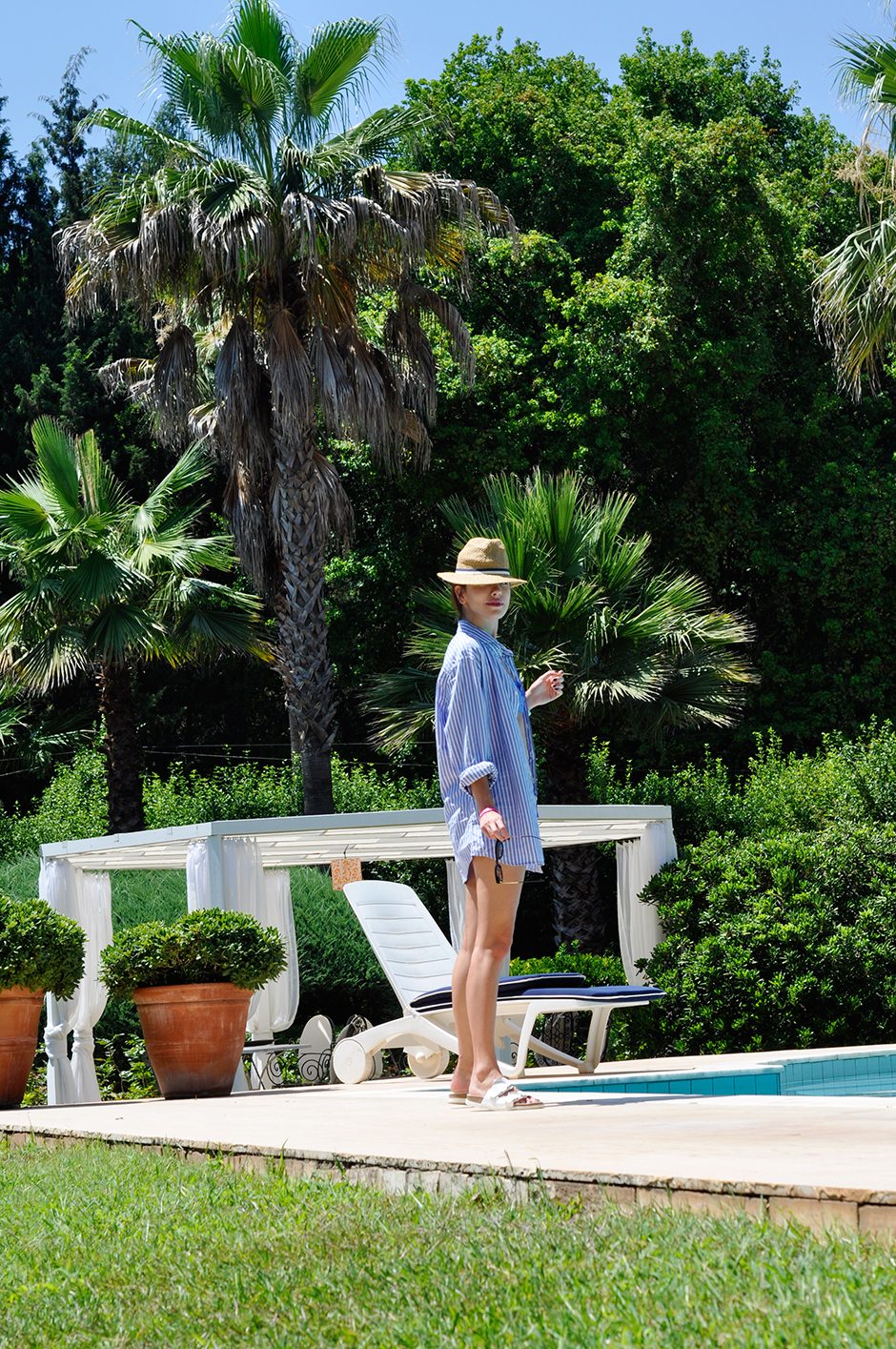 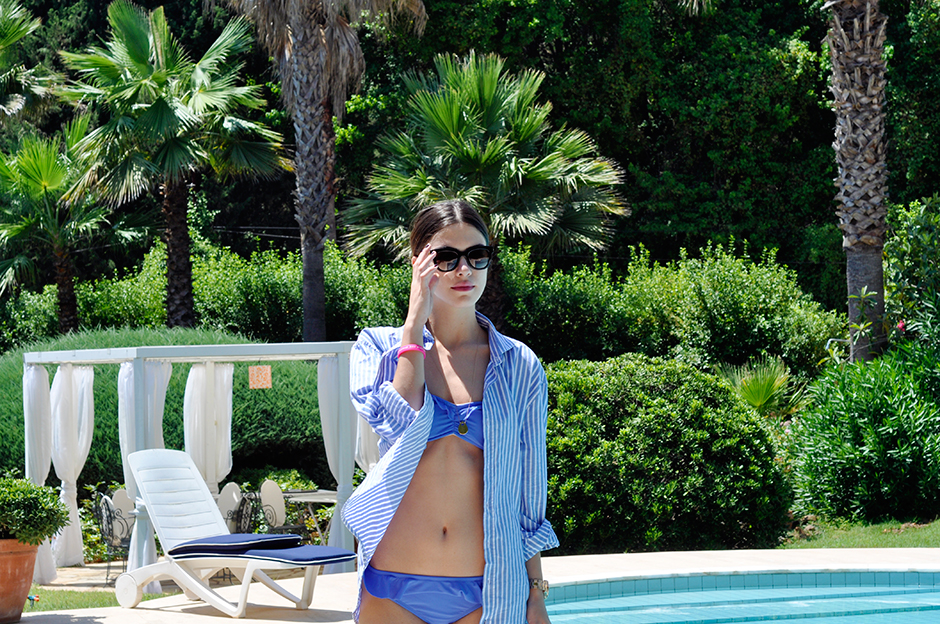 It was so cold in our first night thats why I had to wear sth ...
Read More > 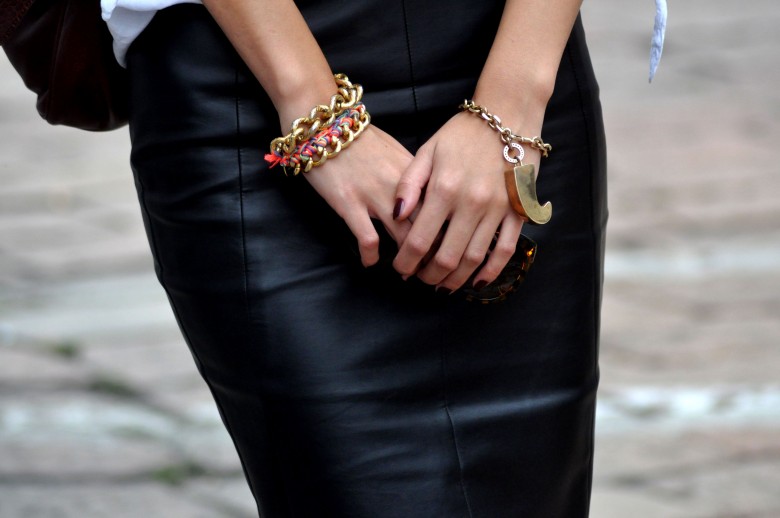 I found this dress last week in Zara which reminds me Mary Katrantzou prints who ...
Read More >

"Only great minds can afford a simple style." Stendhal 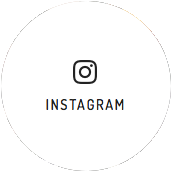